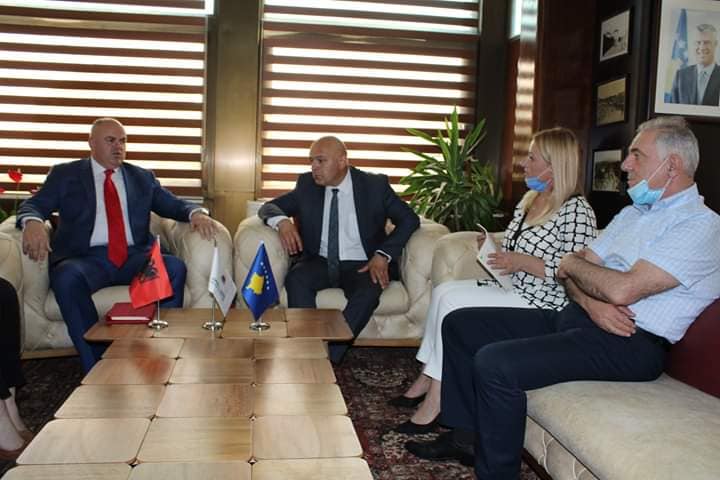 The Clean Water in Gjakovë/Djakovica and Kukës Project is implemented by a consortium of non-governmental organizations and local governments, under the lead implementation from SHE-ERA.

Other consortium members include the Albanian Center for Economic Research (ACER), the Municipality of Gjakovë/Djakovica, and the Municipality of Kukës. The project is implemented as part of the 2nd Round of Calls for Project Proposals – IPA Cross Border Programme Albania-Kosovo 2014 – 2020 funded by the European Union and managed by the Delegation of The European Commission in Albania. It will be implemented in three years and is expected to conclude by December 2022.

From protective measures to promoting climate change adaptation and mitigation, preventing and managing risk from human-induced pollution, the project strives to improve policies and practices of water protection and management through improved enforcement of wastewater standards. In achieving this Impact, the Action will achieve the following Outcomes:

Outcome 1 – Dialogue, policy co-operation and capacity building through partnerships between citizens, CSOs, and the public in support to Clean Water Resources in Gjakovë/Djakovica and Kukes promoted;

Outcome 2 – The percentage of the population not connected to sewage and waste-water systems reduced;

The main results/outputs of the Clean Water in Gjakovë/Djakovica and Kukës Project include the development of local/regional water policies, citizen engagement, and stakeholder involvement in ensuring higher water security in the cross-border region. It will further directly contribute to the improvement of water quality in rivers through two major infrastructure investments – one for each side of the border. While in Gjakovë/Djakovica, construction of riverbank in Llukac and development of wastewater system alongside the same will considerably reduce river water pollution, in Kukës, the main wastewater collector of the city will be reconstructed. The project will also include monitoring activities as well as capacity development for civil society organizations and activists.

The main target audiences and beneficiaries of the project are:

Municipality of Gjakovë/Djakovica and Kukës local government have shown their commitment to Clean Water in their territories, through investment projects to date, and through planned investments as part of the proposed Action. Both LGs have limited capacities in terms of equipment and human resources but are willing to make the necessary policy and practice improvements in their respective territories.

Public Utility Companies Radoniqi in Gjakova and Kompania Ujesjelles Kanalizime SH. A in Kukës, also have considerable limitations in resources and do not cover the entire territory or population with their services. They also lack management capacities and often have difficulties in collecting dues from clients/users.

Local Businesses in the CBC regions will also be both the target group and final beneficiaries of the project.

Particularly businesses involved in completing the works contracts will represent major beneficiaries of the proposed Action. On the other hand, businesses will also be targeted with campaigning and ensuring their compliance with wastewater and sewage systems required for industrial entities.

Local CSOs, also represent a key target audience and final beneficiary. They will directly benefit from capacity development activities and participate in local processes and policy formulation and monitoring.

Local Communities represent the single biggest beneficiary of the proposed Action. Their benefit comes from improved services, public health, a cleaner environment, and overall improved quality of life. They will also be targeted with campaigns to ensure future pollution does not occur.

Other municipalities, outside the direct territory of Gjakovë/Djakovica and Kukes. The investments in Llukac will clean the water of the River, making it much cleaners in the outflow from the municipal territory. Similarly, the wastewater collector in Kukës will enable cleaner water flow into Fierze Lake, which currently flows untreated. The pollution that these rivers and streams take to the seacoast will also be reduced once the investments are made. 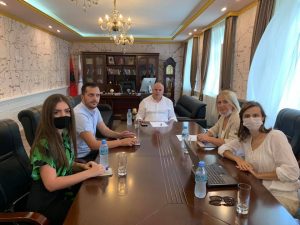 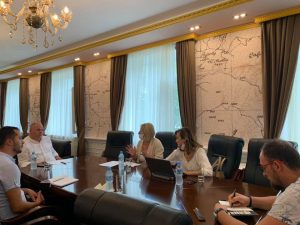 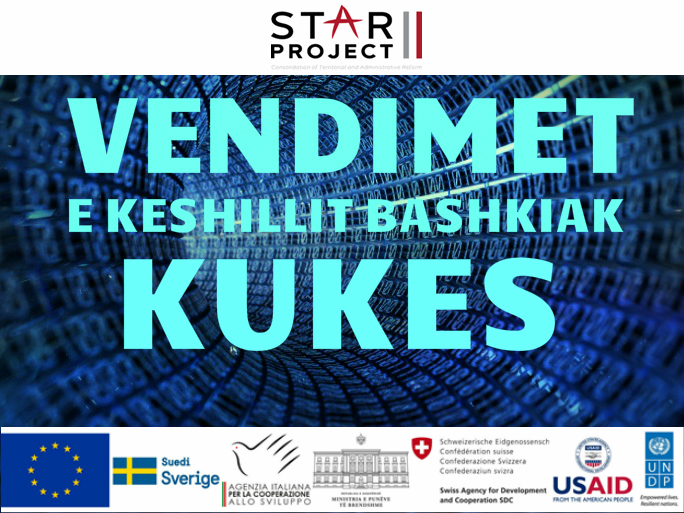